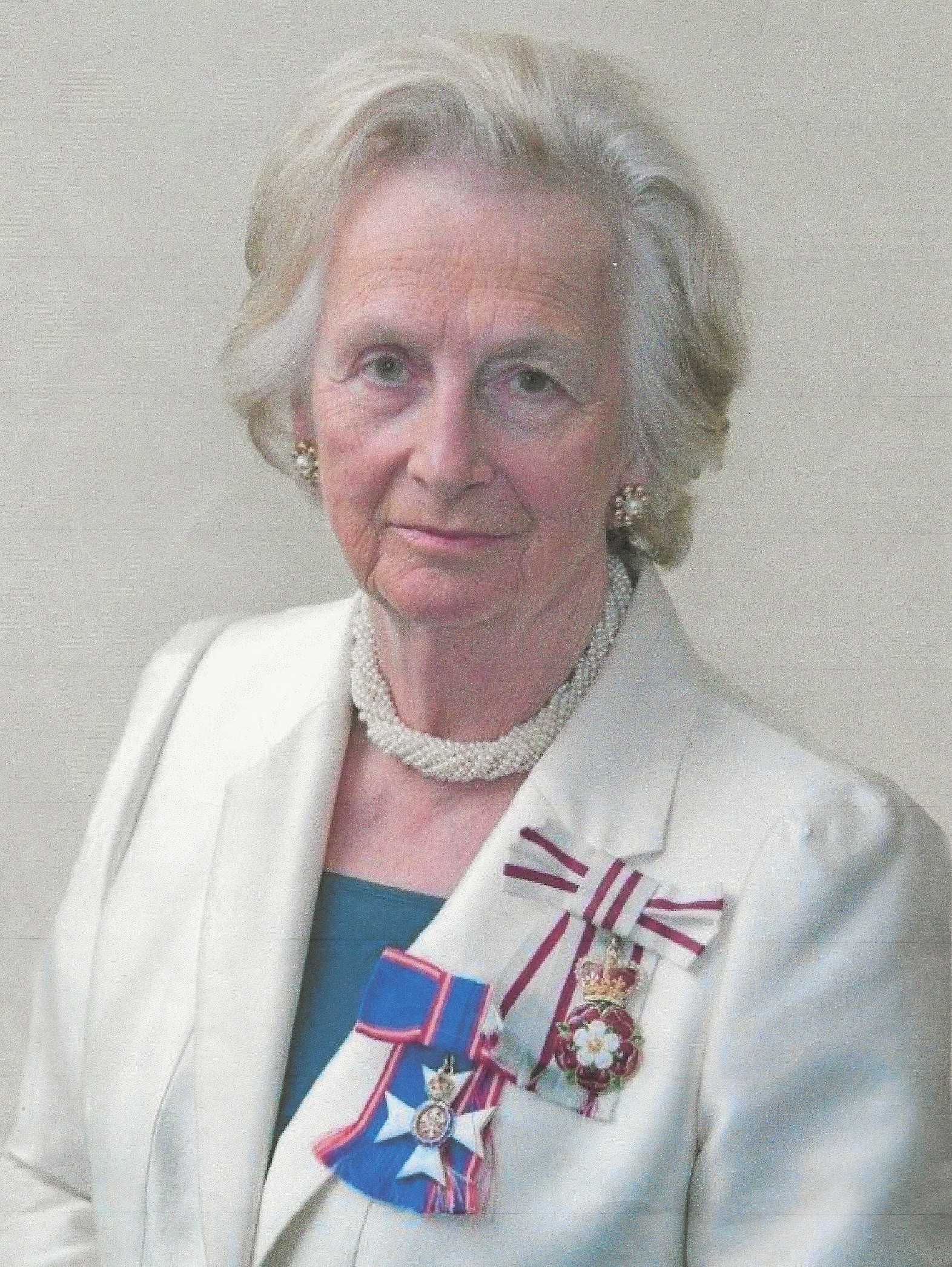 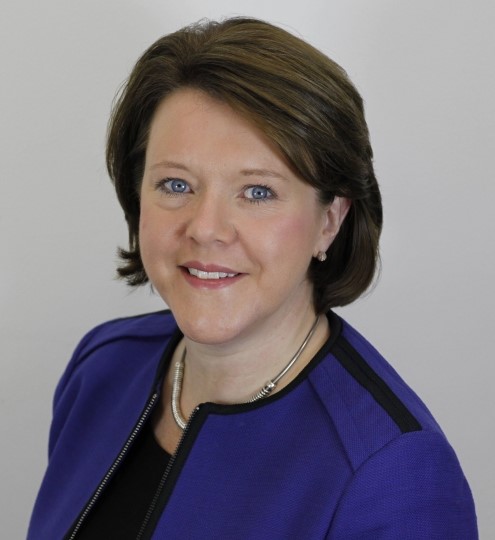 Maria Miller is the Conservative MP for Basingstoke

Maria was born in Wolverhampton on 26 March 1964. She is married to Iain Miller and they have three children, one daughter and two sons.

Maria was first elected to represent Basingstoke in the 2005 General Election.

Before entering Parliament, Maria worked for 20 years in marketing, including board level experience, and appreciates some of the pressures faced by working parents.

Maria was appointed Minister for Disabled People at the Department for Work and Pensions in the Coalition Government in May 2010 and was promoted to Secretary of State for Culture, Media and Sport, and Minister for Women and Equalities, from September 2012 to April 2014.

In June 2015 Maria was elected as Chair of the newly established Women and Equalities Select Committee. Maria was nominated for the position by MPs across the House in 2017 and was re-elected unopposed.

In June 2022 Maria was recognised in Her Majesty the Queen's Jubilee Birthday Honours with the award of Dame Commander of the Order of the British Empire (DBE) for parliamentary and public services.